Rizzo’s is a reimagined southern cuisine and the kind-hearted, community-minded executive chef and owner Brian Michael Patrick makes this restaurant a standout.

Patrick moved to Memphis from Ohio to make a difference in the Memphis food scene and was not leaving. Rizzo launched as a quant 8-table restaurant and you can ask any local that getting one of those tables on any given night was a prize.

There have been a couple moments along that way that stand out to Patrick. On one day, he received a call from a popular Southern food magazine that his dish was receiving the honor of the “The South's Best Chicken Pot Pie". He notified them that the pot pie was no longer on the menu. The editors then said, “Well, I guess you are putting it back on.”

Patrick is also well aware of the Triple-D Effect. After airing with Guy Fieri on Diners, Drive-Ins and Dives, it resulted in such a demand, Patrick scaled moving Rizzo’s to a location 3 times the size just a couple blocks away.

september SAYS do not leave without trying the Lobster Pronto Pup with Creole Mustard Aioli. It's an appetizer but get your own . . . you will not want to share! 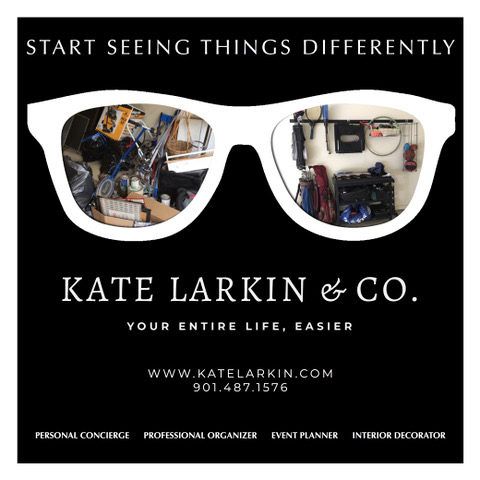